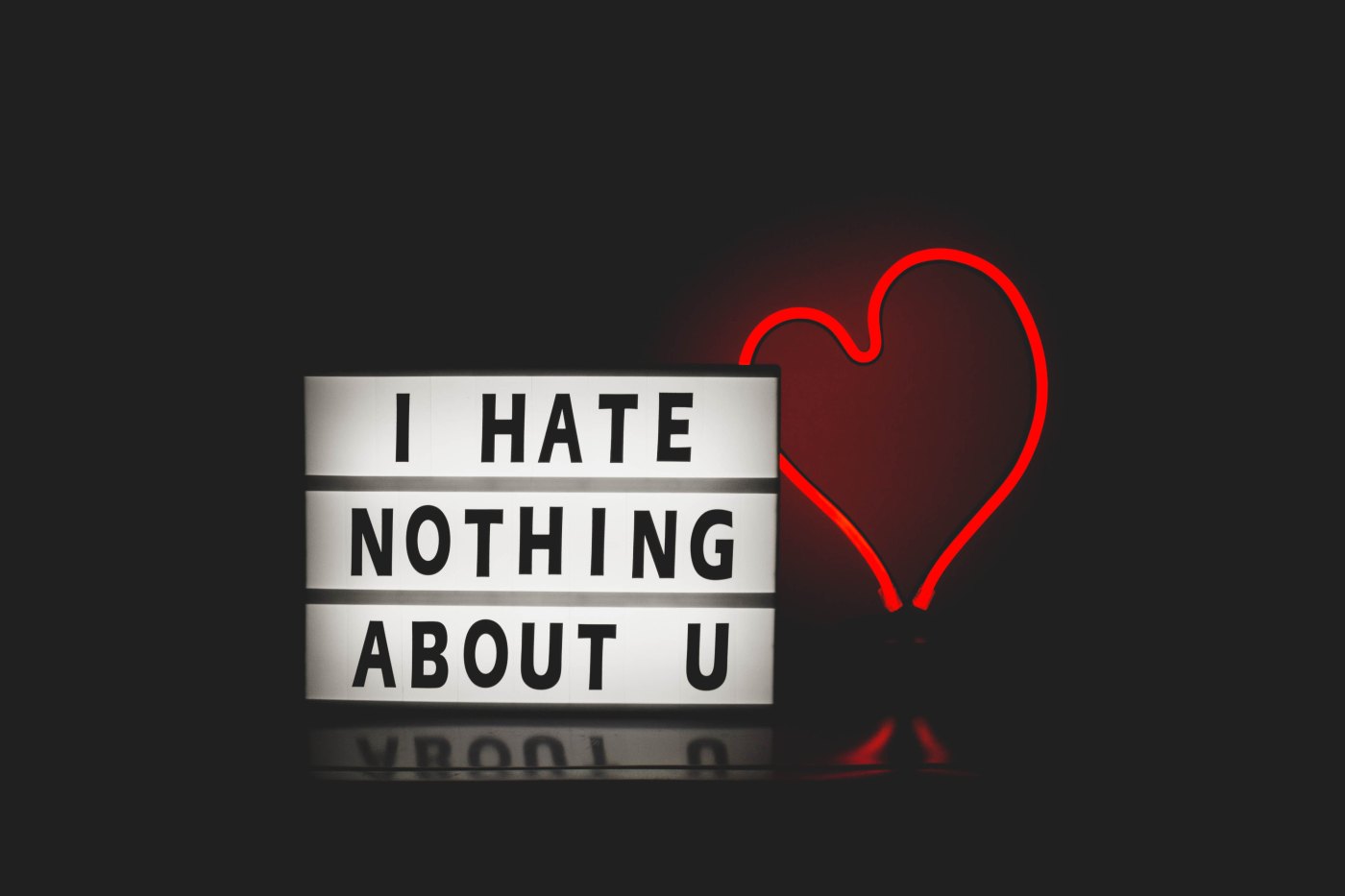 I refused to sleep with him. You might not believe me, but for several months I absolutely refused. I insisted on taking the moral high-ground and refused to cross that line. I can’t do that again, I told myself. I can’t be the side chick again, I reminded myself. Despite my previous transgressions, I apparently learned nothing from them. Even though I didn’t want to sleep with him, I still wanted physical contact. So what did I do? I made a cuddle arrangement. You know those professional cuddlers that literally get paid to snuggle with you? Yeah, that’s basically what I set up without any payment. Free cuddles for the win. While we didn’t do the nasty (not yet anyway), we did touch. And by touch I mean we did everything else but actual sex. For some reason I convinced myself that hey, can’t be a side chick if you aren’t sleeping together, so might as well do everything else. An idiotic notion, I know. But hey, I was 22 and lonely. Sue me.

We spent nearly everyday together. When we weren’t in class, we were out at a bar. When we weren’t at a bar, we were at my house. When we weren’t at my house, we were at his house. The misses would leave for vacation or be at work for long hours, so we could get away with it. The idea of her catching us almost made it exciting. That thought makes me want to throw up a bit, now that I reflect back. Naturally when you spend that much time with someone, they really grow on you. We obviously developed nicknames for each other, he would take me to parties with friends that weren’t his girlfriends, and we would talk all damn day. I was definitely falling for him at that point, but still stood my ground about the sex. In a way I did it to tease him, as that was exciting to me. I enjoyed taunting him with something he couldn’t have, and it made the attachment stronger. He never stopped trying, but I wouldn’t cave. Until later, that is, but we aren’t there yet.

I hate to say it, but I idolized Mimsy. He seemed like he had his shit together, but as I got to know him I knew that wasn’t true. He had previous legal trouble, and serious trouble at that. He worked for a good company, but in a dead-end position that would get him nowhere. He drank even more than I did, and had no intention of stopping. He thought it was okay to cheat on his girlfriend like it was a game, but none of that mattered to me. He became my favorite person, or FP for short. If you have any experience with BPD, you know what an FP is. While it is not always a sexual relationship, this one had that element to it. Mimsy could make or break my whole day with just a word. He had so much control over how I felt that it scared me. The more time we spent together, the more the FP part grew. I couldn’t stand the thought of losing him, and couldn’t imagine why I would in the first place. Everything was going great, despite the intense arguments we would get in. Typically we were both drunk when we would argue, but it was about serious topics. Consequences, drinking, relationships, you name it. We could fight about anything, and it felt good to let the anger out. He could take it, and I could dish it.

What was really messed up is one time I almost hit him. I restrained myself, but I was pretty damn close. We were at my house, and I was having a breakdown. We had been talking about consequences, and what exactly we were doing with each other. I had told him to tell his girlfriend, and he said would eventually. That was a bold-faced lie, but I believed it. I threatened to tell her if he wouldn’t, and we both started screaming. He’s much taller than me, so when he stands he towers over me. He stood up, spilled his beer, and yelled at me that I had no idea what I was talking about. That I had never experienced a consequence for my behavior in my entire life. I was so angry that I grabbed his shirt and slammed him against my front door. My right hand trembled and formed a fist without me even realizing it, and I raised it to hit him. Instead, I just looked into his eyes. His pretty brown eyes on that stupid face of his. I let him go, and sank to the floor. It was in that moment that he tried to comfort me, but he also wanted to leave. I didn’t blame him. He made sure I was alright, then he left for home. In that moment I knew I was in trouble. I had never tried to hurt someone before, and nearly brought me to it. It was then I realized how much power he had, and it scared the shit out of me.